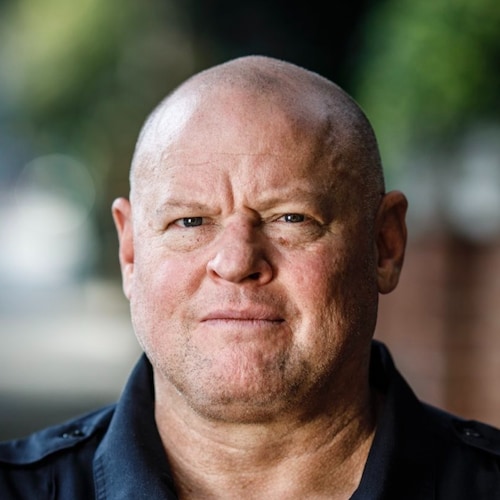 COMBAT CORRESPONDENT | AUTHOR | PHOTOGRAPHER Providing unfiltered recon from the frontlines of the world’s most complex and chaotic global conflicts.

Feedback: 36 / 0 / 0
I posted about the Netherlands and the impact on food production in N&CE a few weeks ago. One guy claimed it was a big nothing burger.

If you think this will be confined to the cities and not impact everyone you’re in for a rude awakening.

Everything is connected when it comes to infrastructure and food and fuel distribution.

ZeroHedge - On a long enough timeline, the survival rate for everyone drops to zero

Damn hard to impossible to force millions of armed people to do shit they do not care to do, enforce their policies, and G-D forbid, if armed Americans rise up, (we're about all thats left worldwide capable of doing anything) refuse to go along, begin hanging any bastard trying to implement this, in that this would quickly spread around the world, and as they say,,,,cause a severe attitude adjustment for the backers of this shit.

Mau was right,,,all real power comes from the end of a gun barrel.
So, hang onto your rifles.LOL


" “The end goal of these efforts is to reduce sovereignty on both individual nations and people,” said Craig Rucker, president of the Committee for a Constructive Tomorrow (CFACT), a public policy organization specializing in environmental and development issues.

“The intent for those pushing this agenda is not to save the planet, as they purport, but to increase control over people,” he told The Epoch Times, adding that the goal is to centralize power at the national and even international level."