May his memory be a blessing.
B'shalom


If the Army and the Navy
Ever gaze on Heaven's scenes,
They will find the streets are guarded by

Landed in Versailles with 5/42 FA and shelled the Germans through France and into Germany. Volunteered in his community one way or another for the next 65 years. Taught me to swing an axe, run a saw, hold a rifle, and drive a truck. Got me into amateur radio in junior high, and took me to hamfests. Taught me that there was no such thing as junk, and there was nothing you couldn’t make better by tinkering with it. Taught me that if you wanted it and nobody made it, then you make it. Drove me through Alaska, opened my eyes to the world and to history. And so much more.

He was my grandpa, and the world is a way less interesting place without him.

Bob was 21, single and never married. Bob was cut down by a burst from a German MG08 while advancing on the village of Passchendaele with his unit. He was wounded in both legs and left arm. Although evac'd to a CCS, he died of his wounds the next day.

He is buried in a CWGC cemetery near Poperinge Belguim.

Andy was 23 years old, and was from Linden New Jersey. He was shot through the heart and lungs as he went down one one knee to load his Garand. When he stood up he was shot by a Japanese rifleman hiding in a tree. His remains were repatriated in 1948 and he is buried in the local cemetery of his town


Two mates I knew and served with, and who I think of often

KIA 09 July 2010. Whilst on patrol, Nathan triggered an IED killing him instantly


A man never dies as long as someone says his name. 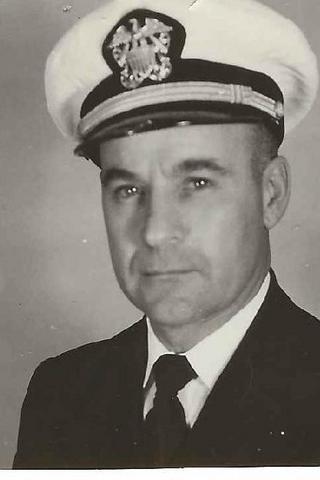